due to heavy spamming in the forum you need seven postings before you can post links and attachments.
And if you want to post your stack here, please ZIP it first.

In the meantime you could show us your script(s).

Really? Me? No surely not?

Just mixing and matching to keep folk like Klaus on their toes. 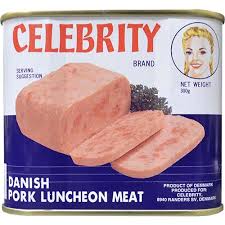 
I am still trying to implement a single control that, when held down, flips through all the cards in a stack.

This is rather like the person who hires a coach-and-four to drive from Weilhem-Schongau to Munich even
though there is a regular bus service.

It is extremely inefficient and resource hungry. The effort involved to re-program (rather than attempt to import) the
functionality in a HyperCard stack is well worth it and will pay for itself in time.
- 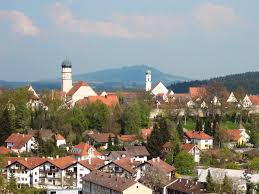 -
[One of my favourite Bavarian churches by the way.]

Despite claims LiveCode is NOT modern HyperCard, it has dumped somethings that are outmoded and, frankly, inefficient.
Top

While I do understand the urge to tilt at those windmills, as Richmond says HC and LC are different beasts.
If you do get this thing working (and I have no doubt you'll manage it) you'll probably find that the action is slower in LiveCode than in HyperCard because swapping cards is inefficient in LC. Because there are better paradigms in LC than card flipping.

On the thankfully rare occasions I import HyperCard stacks it's to get at the data, not the underlying script mechanisms.

BTW - if you have imported a HyperCard stack into LiveCode, make sure you set the hcaddressing of the LC stack to false, otherwise you're still stuck in the HC world. Or sort of straddling both worlds.
PowerDebug http://powerdebug.ahsoftware.net
PowerTools http://www.ahsoftware.net/PowerTools/PowerTools.irev
Top

Since you use SEND IN TIME, make sure your MOUSEUP deletes any remaining SEND messages.

In thinking about what I've been attempting I thought "how is what I'm trying to do not basically a slide show?" So I searched on "slideshow LiveCode" and lo and behold there is a full implementation in the lesson portal..."Simple Slide Show". In that example it addresses dealing with pending messages as you suggest and works great.

I've put a pin in my original quest and will wait for that magic "Eureka!" moment if it ever comes. 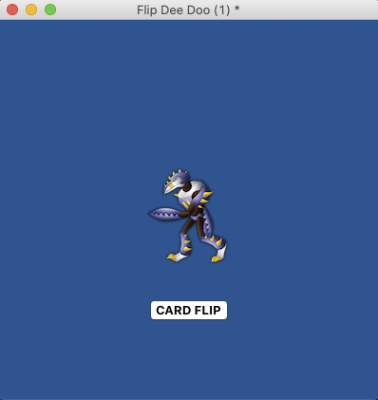