I have just made a fairly jazzy map using the Battle for Wesnoth map editor:
- 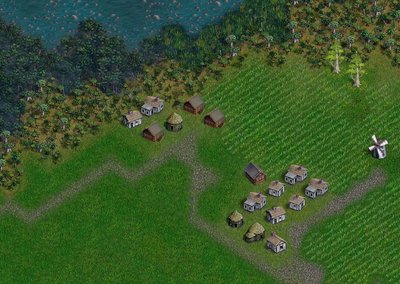 Now, I have NO interest in playing battle for Wesnoth
(nor any of that type of game) at all.

BUT the children who are lining up for my "advanced" class in
LiveCode programming ("advanced" = slightly jazzier than the first 2 weeks)
do like that sort of thing. But I'll be d*mned if they are going to play
Battle for Wesnoth: they can"suffer" and make their own Wesnothy-thing in LiveCode.

I could export a series of screenshots of the game map and stitch them together
(and I could pop out and spend $5000 on super-whizzo-enormous-pixel-packing
monitor so I could take a single screenshot). 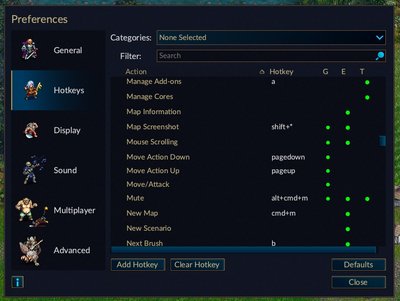 -
Finally found a way by assigning a hotkey in the preferences.
Top

Of course, if you REALLY want to do things in a LiveCode game that involves
placing objects and moving "trolls" around your map you need to export all sorts of
odd .png images for use with the intersect term in LiveCode game, and then build yourself
a 'sandwich' in a LiveCode game stack:
-

Where I Wesnoth online these days? I tried looking for it a few months back and couldn't turn it up.
Richard Gaskin
LiveCode Community Liaison
LiveCode development, training, and consulting services: Fourth World Systems
LiveCode Group on Facebook
LiveCode Group on LinkedIn
Top

For FREE characters and/or sprite-sheets one needs look no further than here:

One of the good things about Craftpix is that they provided
individual frame images for those of us who would rather not have to use sprite-sheets.
- 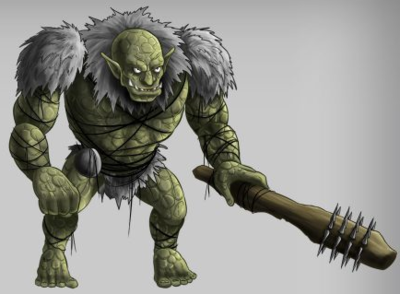