I've added a new video to my channel

I'm looking for ideas for video projects, so please add suggestions here or on the YouTube channel.
Andy Piddock

Considering he or his partner gave their baby a name that absolutely 100% guarantees that the kid will get into some
major adolescent estrangement situation, plus the fact the Musk prove, while being a bad businessman he was
also a complete and utter twat insulting the man who rescued all those kids in a cave in Thailand I wouldn't go near
anything of his with an 11 foot pole.

Why lower yourself to attack anyone?

Because I feel very, very sorry for the chap in Thailand that was so cruelly maligned by Musk, apparently as some sort of twisted joke.

And because this is so mind-bogglingly selfish:
- 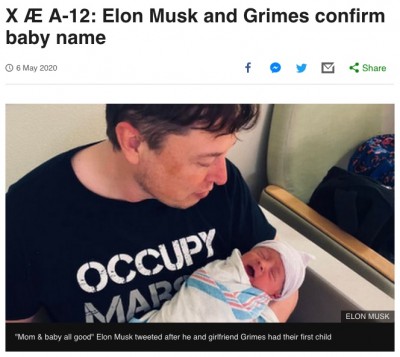 -
Beats bad ones such as Zowie Bowie by leaps and bounds.

Think of the teasing and bullying that poor kid will have to cope with at school.

Well, you just stated that without attacking anyone. Why do you feel the need to go further?

As far as the naming goes, I don't remember you pointing out Moon and Dweasel (SP?) Zappa, or any of the million other names that came along before Musk named his kid, like when the fully grown Prince Rogers Nelson changed his name to an unpronounceable symbol. And what exactly makes a name strange? Because you don't like it? Wow. That is a tough criteria to follow, we will just have to pass a global law that no one can name anything until they get approval from you eh?

I have a fairly normal (and actually pretty common in some parts of the world) name, I was teased and bullied a lot as a kid, probably because intolerant sociopaths are still allowed to have children of their own. I feel sorrier for kids raised by people with no tolerance than I do for someone with a unique name.

No, I don't see it as doing anything other than being malicious, if you really want to support that diver that rescued the kids, it doesn't require maligning someone else, as pointed out by my reply to your very first sentence.

Take the high road, really, the gutter has enough of a population living in it.

I am sorry Andy, I really shouldn't have contaminated your thread with any of this, and will withdraw from further commenting on things I am sure Richmond already knows.

And the reason that Dweazel, Moon Unit, and all the other daft names were not there was
because a lot of people know about those names already and generally agree they are unfortunate.

I don't really mind, when push comes to shove what people call their children, but I do think that
parents should think about possible consequences for the child before they name their child "U-pipe" or whatever.

And AndyP; I'd like to point out that I thought your tutorial video was marvellous.
Top

I don't think the name itself is a reason for name shaming, it has more to do with the nature of the child. When I was 8 years old I went through a period where I was taunted, with one child chanting at me "jack-o-lantern lemon" until I dissolved in tears and ran home. I doubt children that age know what's an unusual name, they just want to bully with any ammunition they can find.

Edit : when I was pregnant we considered these baby names: Enola, Reg, Ben.

I suspect both the first and the last option are a bit Americo-centric for quite a few people hereabouts to understand.
- 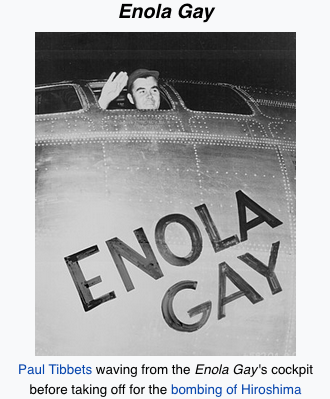 I wonder why when we lived in Illinois I started using my second given name (Richmond) and gave
up using my first one (John)?
Top 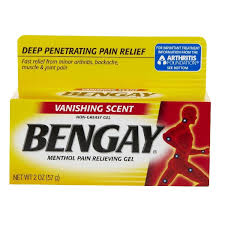