The only reason I started this thread wayback-when was because ReactOS was "there" rather
like the same reason people who are equally stupid as me go and try to climb Mount Everest.
Top

But I don't think sheep are worth cloning. 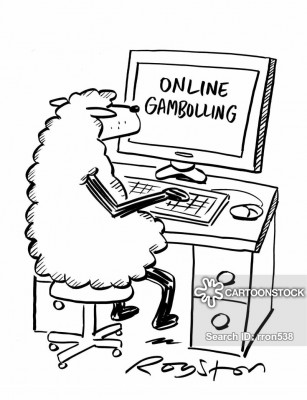 That would be a whole other discussion about populations and eating and so on. I might also mention that the subject of (the greater bulk of) these forums could be considered a 'clone', at least as much as ReactOS is.

Any thing that hasn't even made beta status after about 20 years seems a bit "dicky" . . .
Top

Well, there is also the train of thought that says all software is *always* in beta, since no one I can recall has ever turned out bug free software. 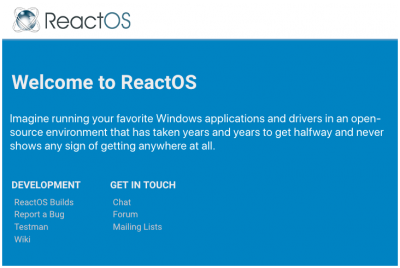